Serik Nurmoldayev is located in Almaty/Kazakhstan. He is the Director of the Kazakh State Philharmony named after Zhambyl. 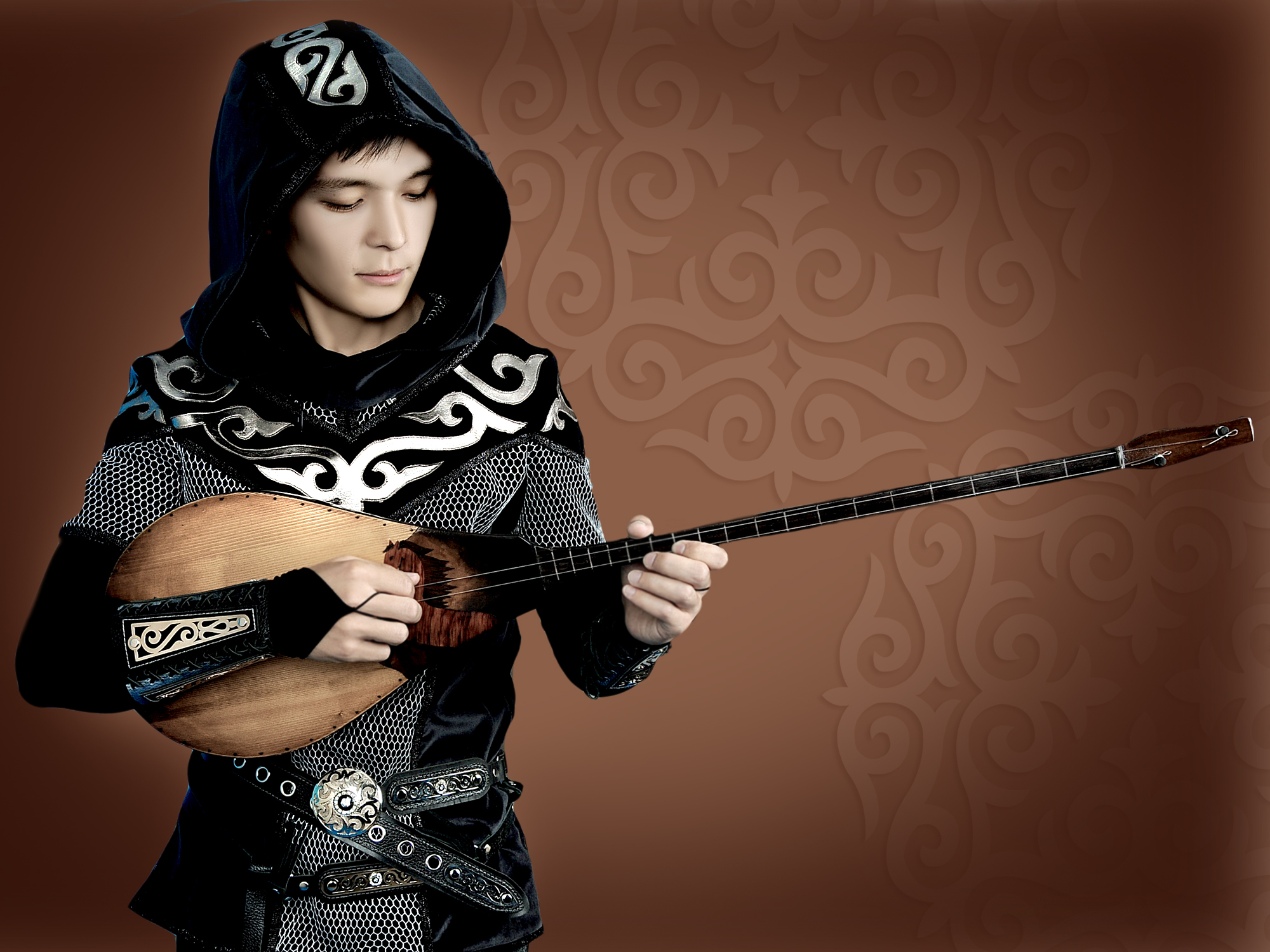 Also he is a composer, winner of the “TERRA INCOGNITO” International Award (Moscow, Russia), multi-instrumentalist, member of the famous Folklore-Ethnographic Ensemble “TURAN“, Master of Science. He has been teaching at the Kazakh National Conservatory named after Kurmangazy in Almaty. 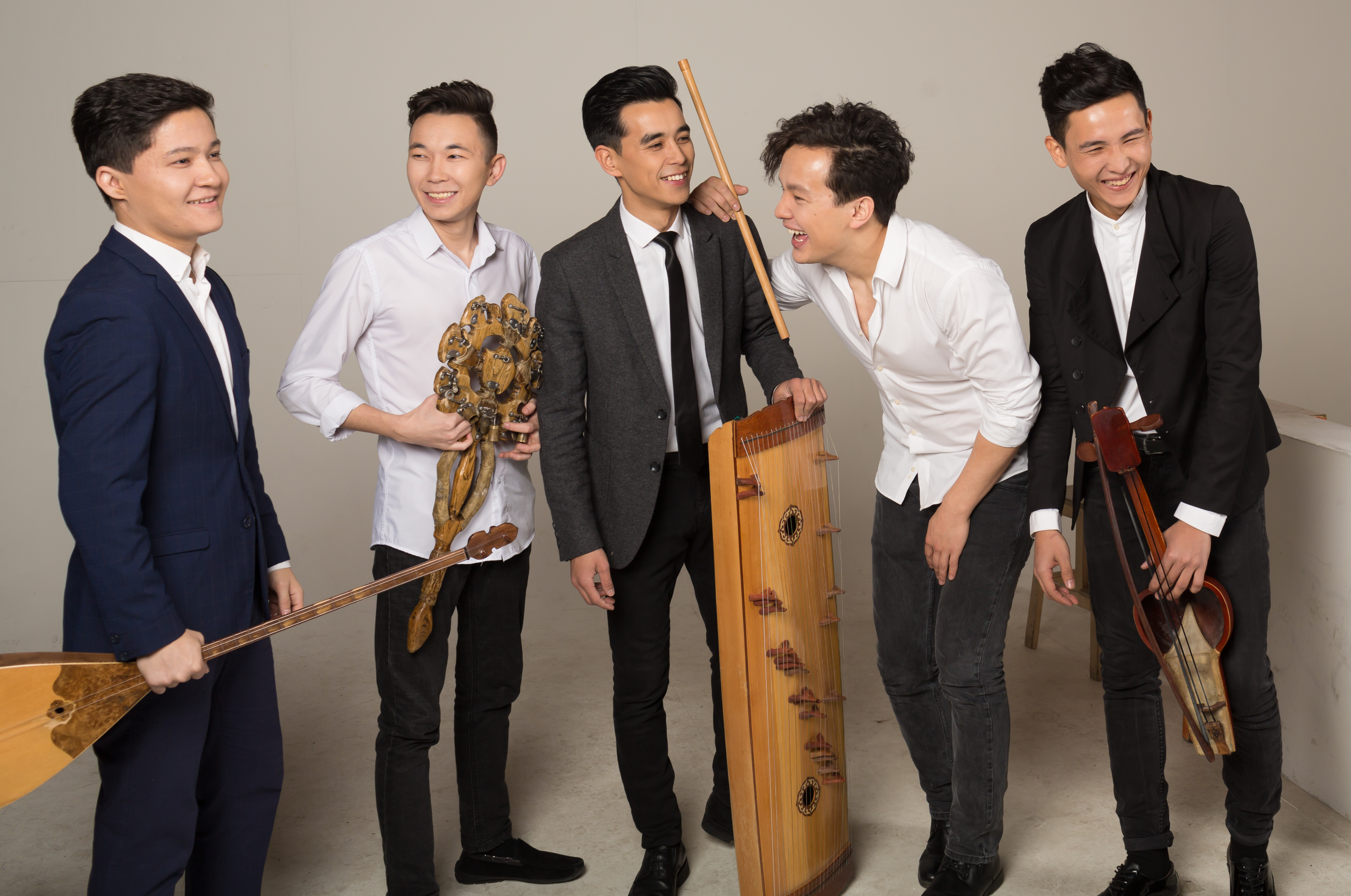 He produced already four different theme evenings to present such traditional ancient kazakh musical instruments as Sybyzgy, Zhetigen, Kyl Kobyz and Saz Surnai in their full range. Due to Corona Virus these activities are not possible now.